YWCA, nationally and locally,  focuses on women in leadership roles.  YWCA Sweetwater County membership is not limited just to women and we have men on our Board of Directors.  We are governed by a Board of Directors who decide the overall direction of the organization.  Board members are brought in through the Nominating committee.  All services and employment are open to individuals regardless of their gender.

YWCA is a not-for-profit 501(c)(3) organization.  The only costs at YWCA are in our childcare program.   YWCA pays for the programs from three funding sources: grants, donations, and fundraisers. Grants come from federal, state and local sources and are usually program or event specific. Donations are from individuals, businesses or groups.  Fundraisers are all YWCA events for the benefit of the entire agency. 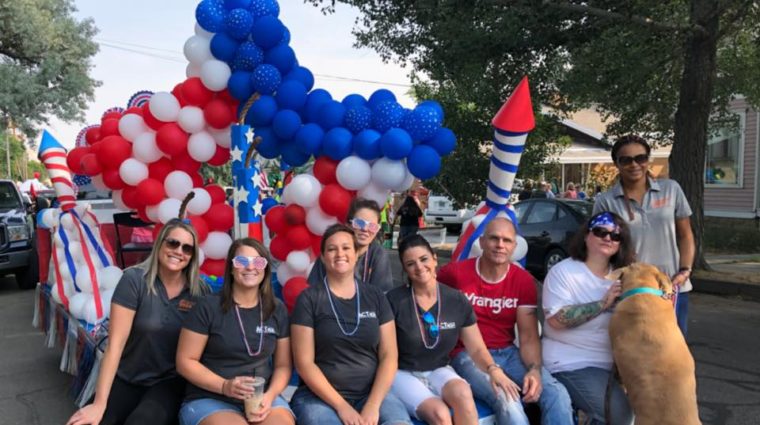 Meet the Board of Directors and our Program Directors. 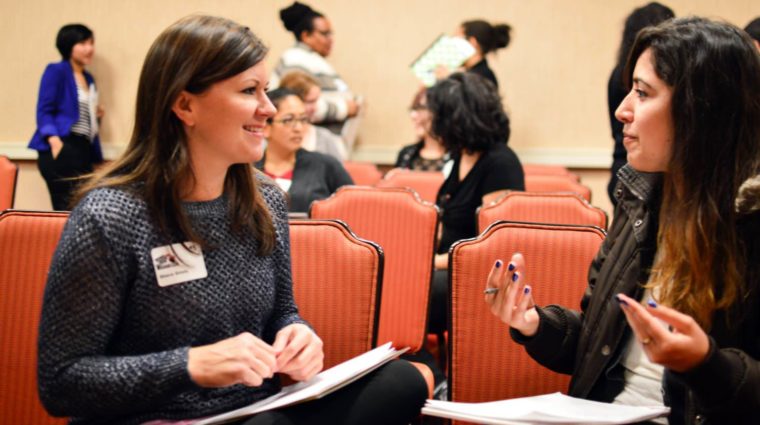 Looking to work at the YWCA? Here is some information to get your started. 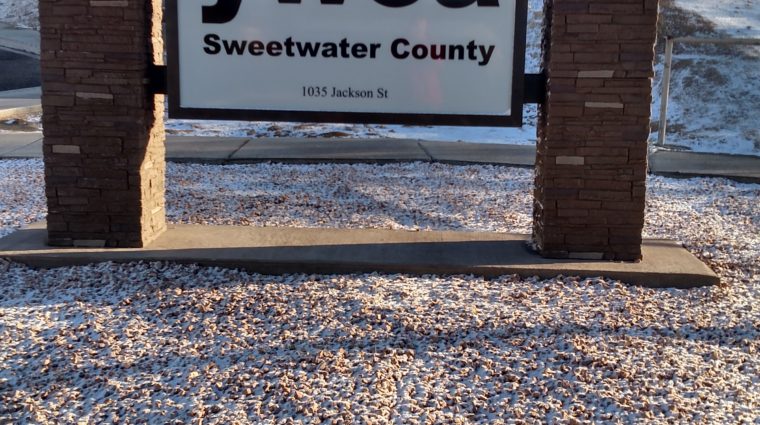 Directions to our main office. If you are looking for information to our Center for Families and Children please go to their page. 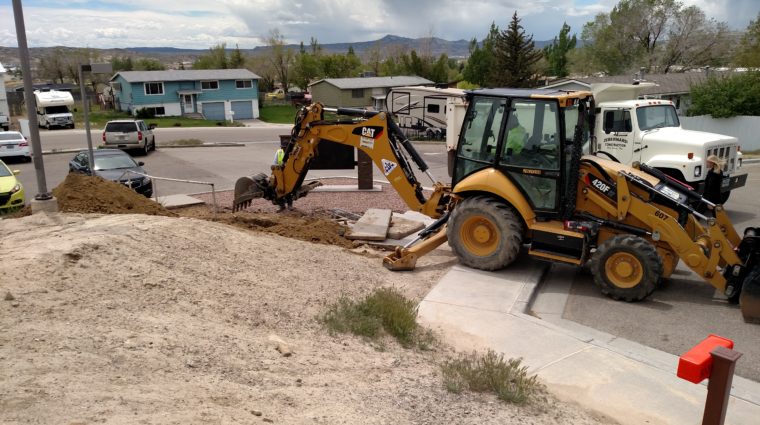 We plan to be around for the next 40 years. Check out what we are doing to make that a reality!