HomeWho We AreAbout
A- A A+

YWCA of Sweetwater County is dedicated to eliminating racism, empowering women, promoting peace,
justice, freedom and dignity for all.

Since 1976, YWCA has been providing services for the betterment of people’s lives.  The organization is a non-profit 501(c)(3) entity.  It is a member of YWCA USA and World YWCA.

The organization is governed by a volunteer Board of Directors.  The primary responsibility of the board of directors is to assure the organization is properly managed and accountable to donors, program participants and to the community.

Each board member dedicates six to ten hours a month at board meetings, advisory committees for individual programs, sub-committees, attending fundraising events and public speaking engagements. The YWCA Board of Directors are a vital part of the success of the organization

I feel privileged to be a part of the YWCA. Their empowering message and the services they provide have an important impact on our community. It’s rewarding to volunteer for an organization that sets out to help others succeed in life.
~ Malinda Searle (Board Member since 2013) 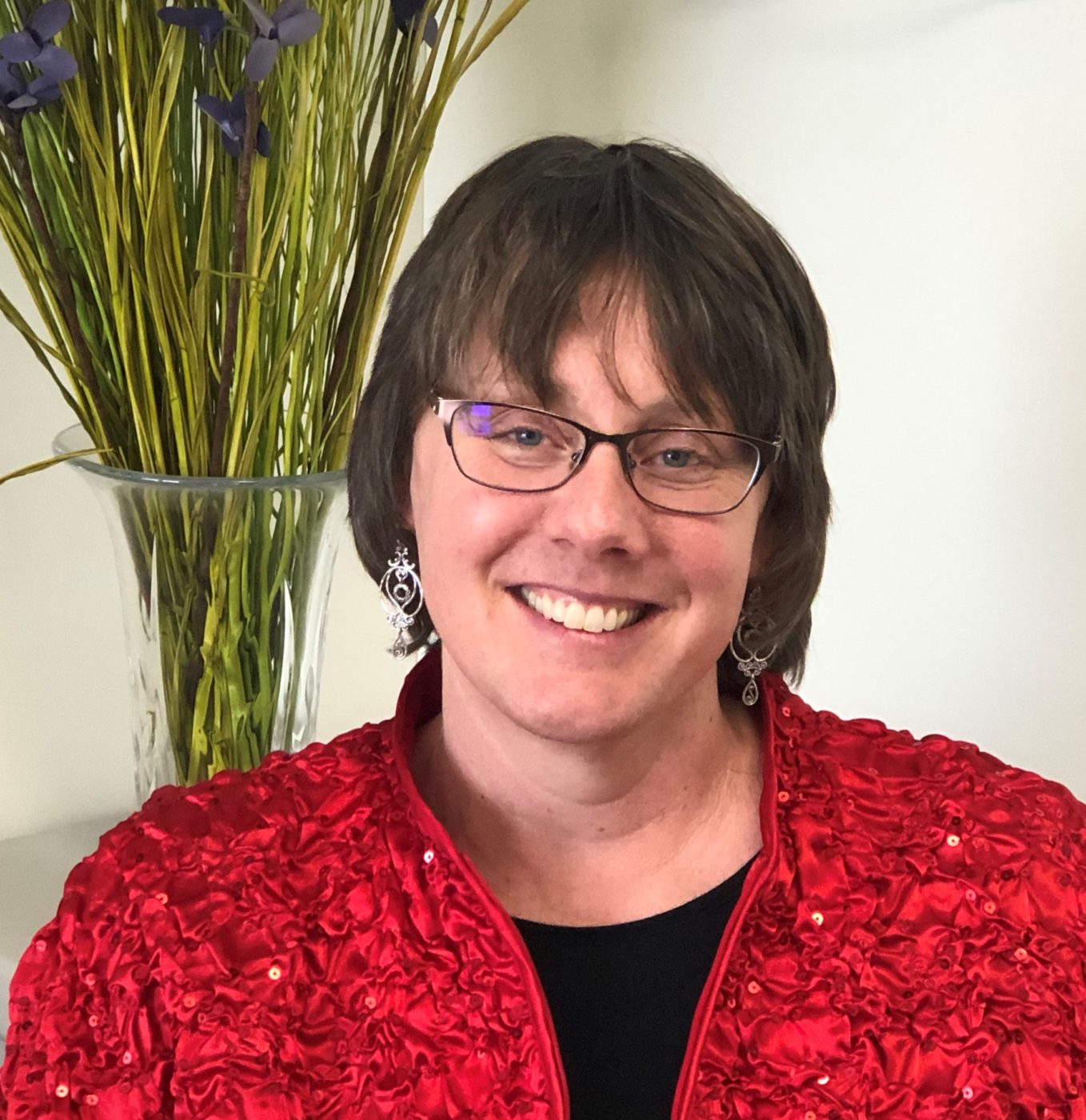 Melinda began her career at YWCA in 2007 as the Program Director for Big Brothers Big Sisters program until 2015 when BBBS became independent. She developed and ran the Financial Empowerment until December 2018 when she became Executive Director. 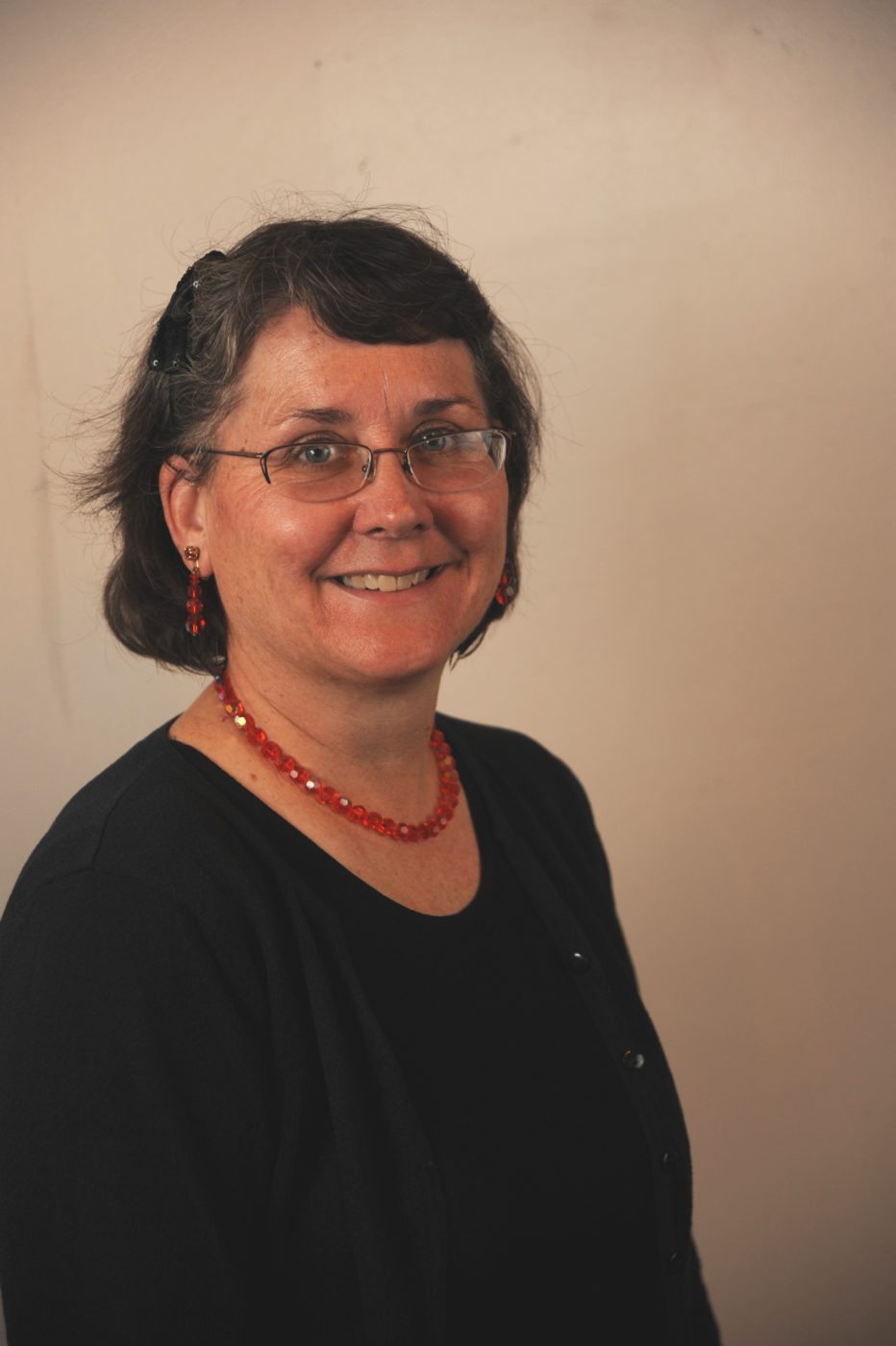 Cheryl began her career at YWCA in 2005 as a part-time Finance Director. Over the years she has been with YWCA she has worked to manage all the complexities of the accounting for our agency. 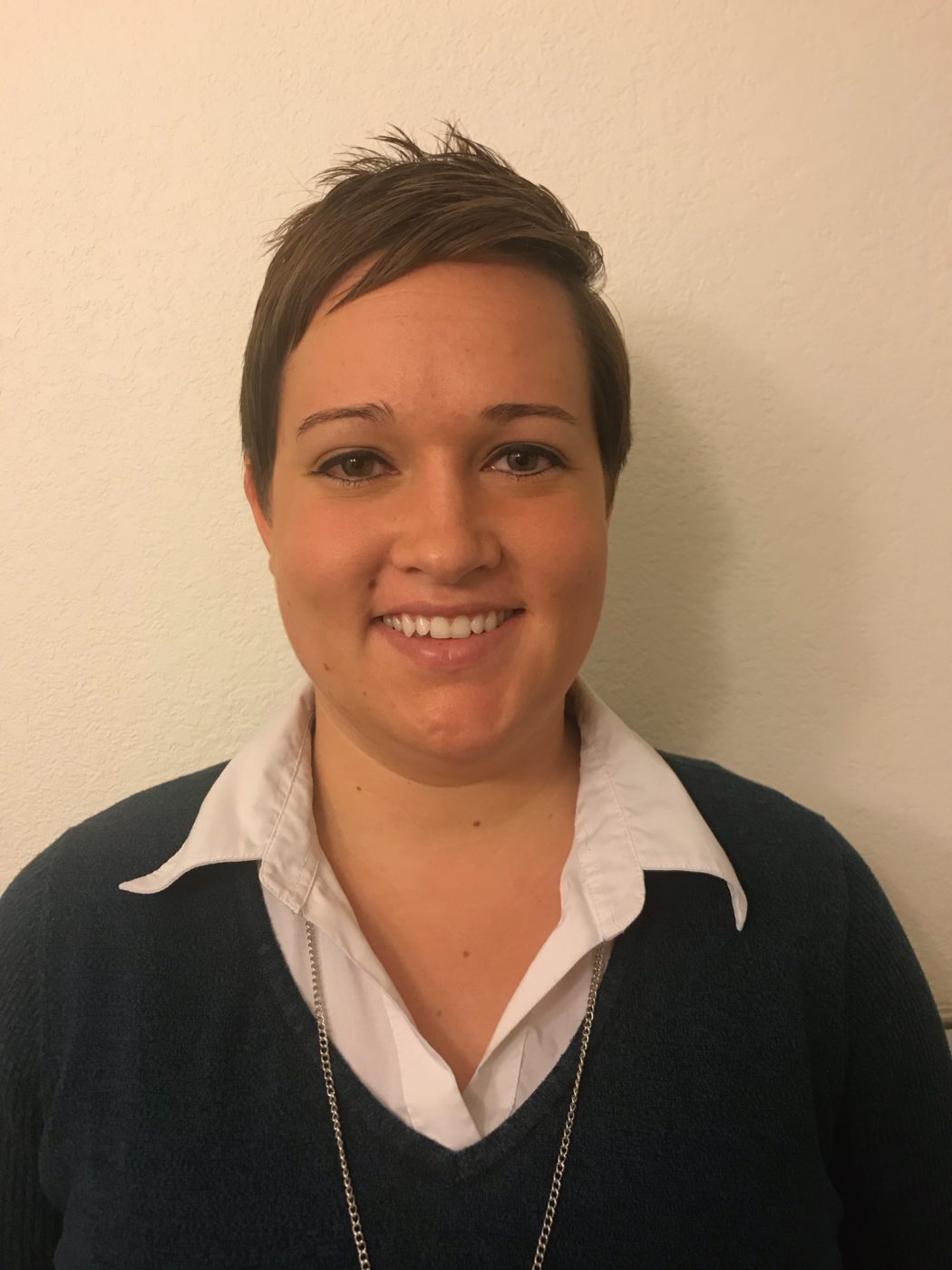 Taneesa came to us in 2017 with a BA & Masters Degree in Social Work. She is Director of the domestic violence and sexual assault prevention services for YWCA, including the crisis line, shelter & advocacy services. 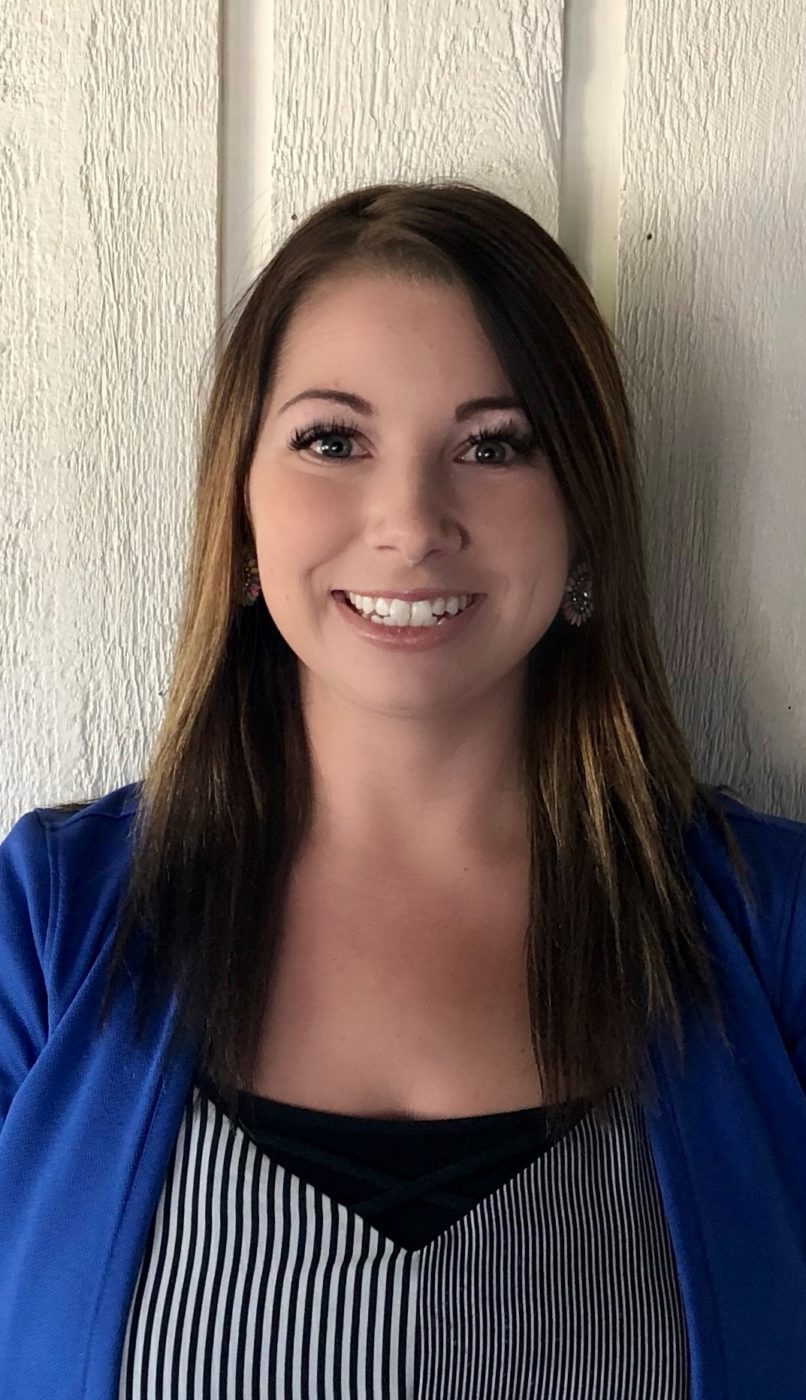 Kayla has been with YWCA since 2012. She began in the Early Care Center as a Toddler Teacher and moved up to Assistant Director before she was promoted to Development Director in 2016. 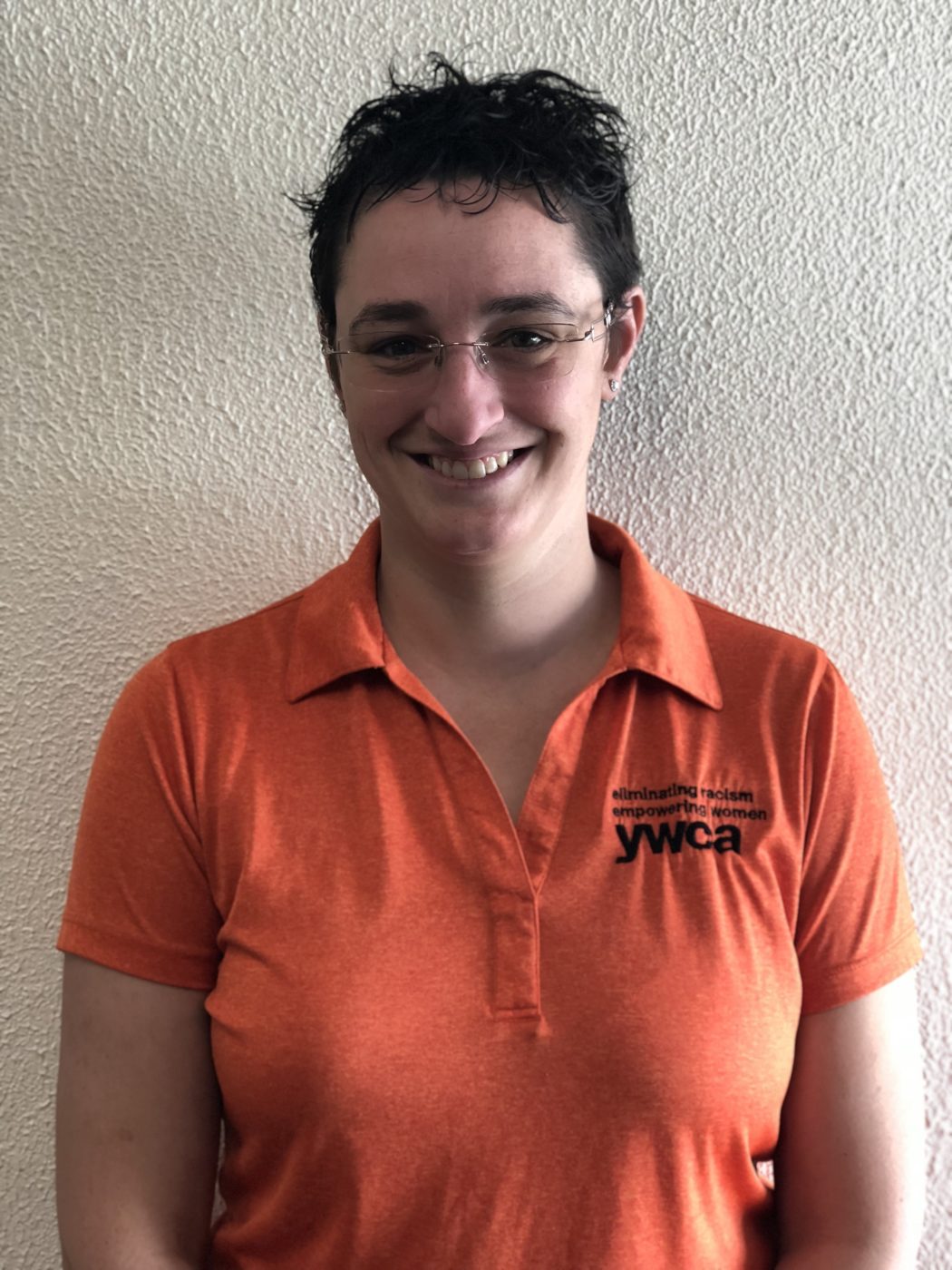 Jenn began her career at YWCA in 2012 as a teacher. She has a BS in Family & Consumer Sciences: Professional Child Development. She became Assistant Director in January 2014 and in June of 2014 she became the Director of the childcare services. 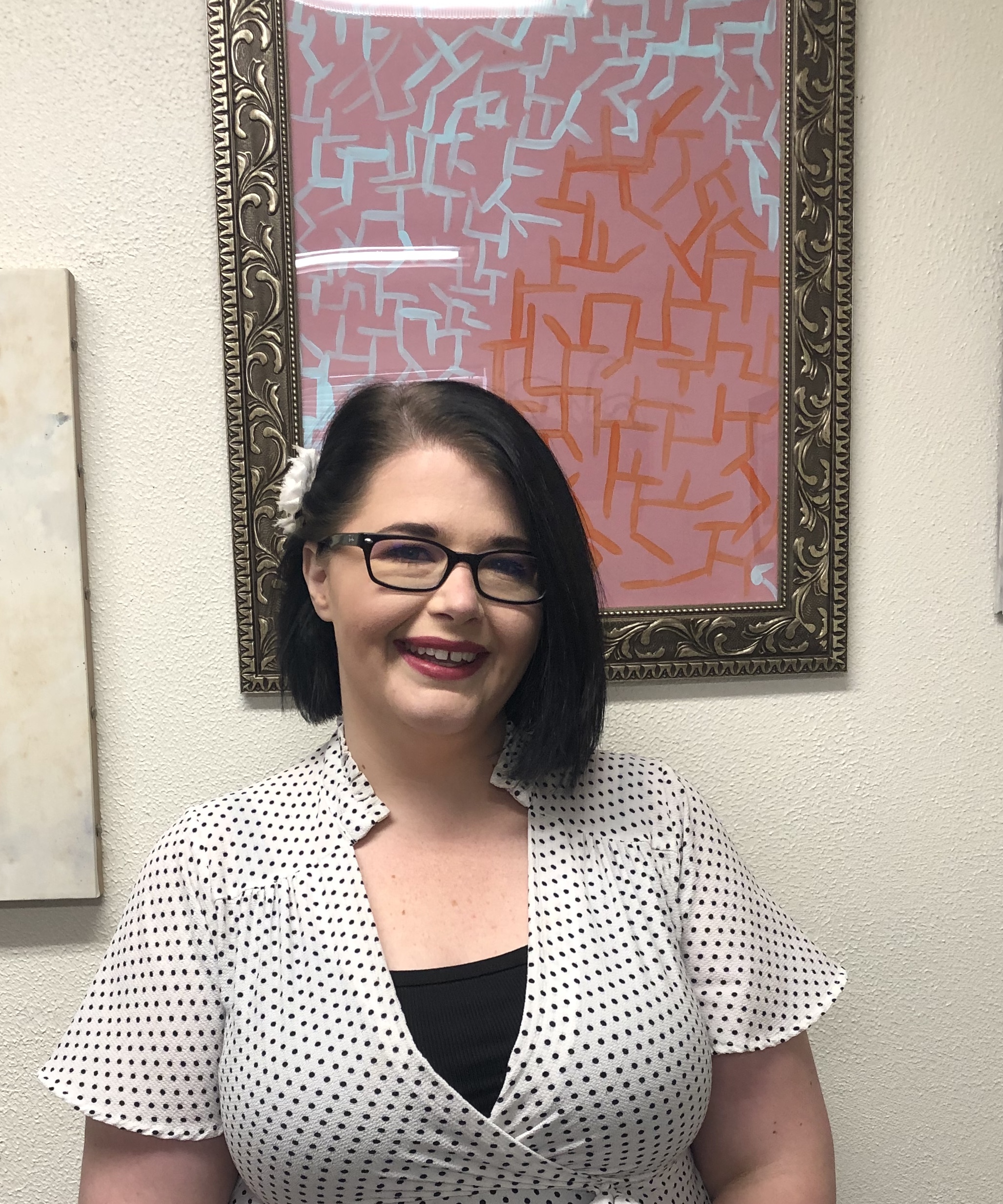 Cory first started with YWCA in 2008 in the childcare program. Through the years she has changed titles but has never wavered in her love of working with our families. Most recently she became the Director of all the financial education classes.

A quick trip through History

YWCA began as an organization in Sweetwater County in 1976 with a goal to provide services to families.   The progams started small with just providing childcare services, a Y-Teens program, and women’s enrichment classes.  The organization expanded to include a shelter for victims of domestic violence and began hosting fundraisers like the Cultural Festival and an Arts & Crafts fair.

In the beginning YWCA found space where they could, borrowing rooms from other groups and organizations until in 1982 they were able to move into their current building on Jackson Street. The Jackson Street Building was dedicated in honor of Helen Hay “Toasty” Bunning who was killed in 1980.  Her memorial plaque still stands in the YWCA today.

As the years went on YWCA added other program including services for sexual assault victims in 1992 and the Big Brothers Big Sisters program in 1993.   In 2000, YWCA purchased a location in Green River to provide a permanent home for the childcare and Support & Safe House program services in Green River.

YWCA changed with the needs of the community.  The last five years have seen a lot of new changes as the needs in Sweetwater  County changed.  The Big Brothers Big Sisters program became part of the Greater Wyoming BBBS and moved out of YWCA.   The Support & Safe House Program changed to the Sweetwater Family Justice Center, which changed again to the Center for Families & Children (CFC).

The changes also included changes in our staff including the retirement of Christie DeGrendele, who had been the Executive Director of the YWCA from 1985 until 2015.

Today the YWCA has four office locations, the main office on Jackson Street, the CFC offices for all the gender-based violence prevention & services, located in a commercial center, a satellite office in Green River located in the Western Wyoming Community College building, and an emergency shelter.

The goal of YWCA is not only to provide services to women and families to help meet their immediate needs but also to be a part of a larger voice across the nation to improve their lives for the long term.  ~  Melinda Baas

YWCA, Then and Now 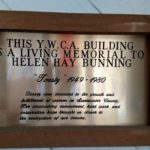 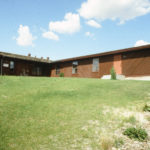 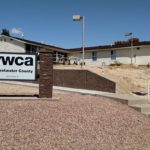 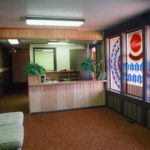 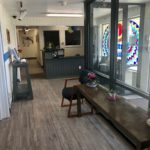 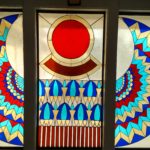 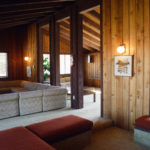 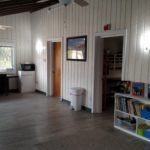